Skip to content
Home/Jewels & Watches/Happenings: Maria & Richard Habring To Lecture At .
Previous Next 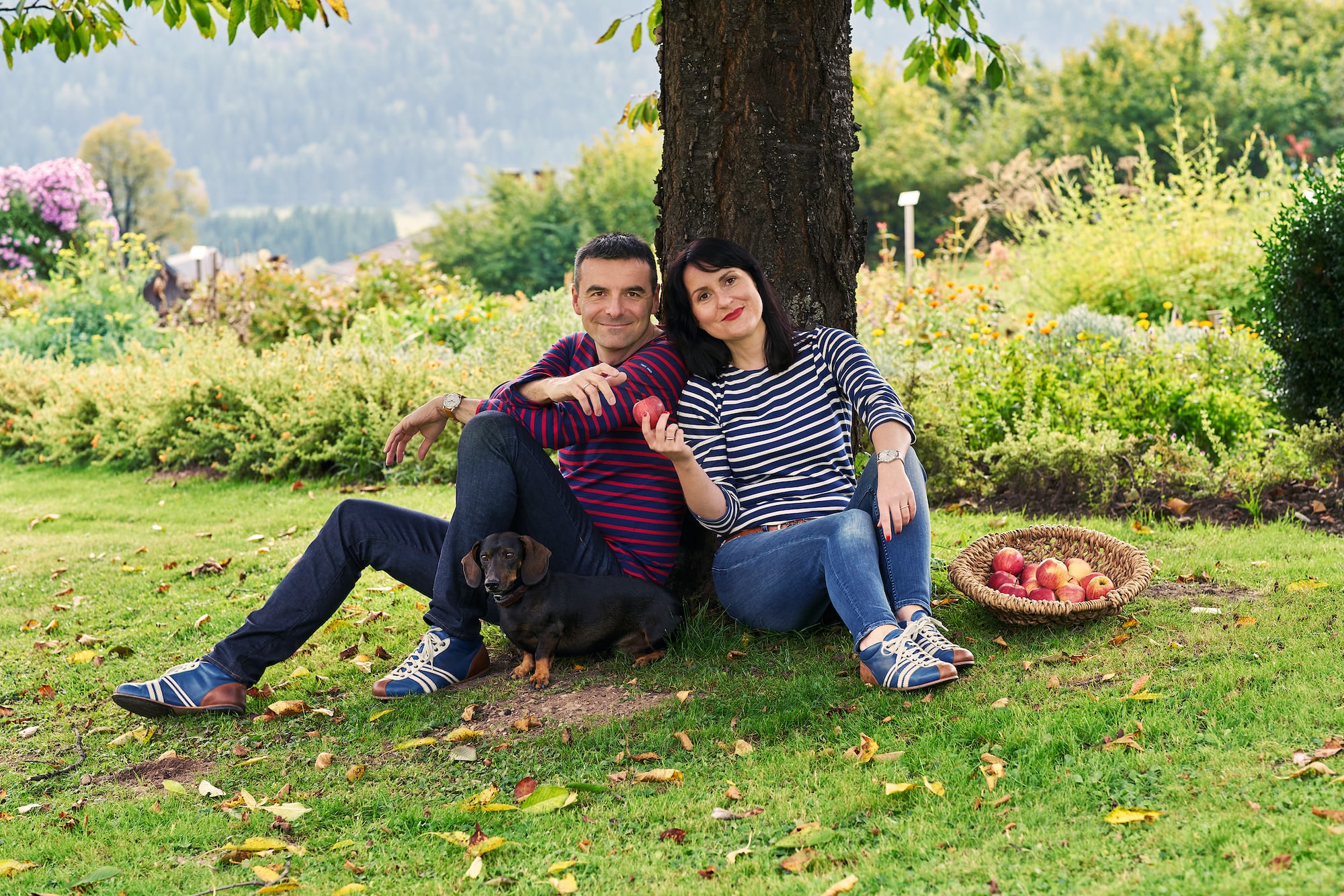 Maria and Richard Habring’s approach to manufacturing affordable, high quality mechanical watches in small series contrasts with their former jobs working for large watch companies. At the beginning of their brand, Habring², they relied on outsourced movements and components. But with the Swatch Group / ETA beginning to restrict supply of movements to third parties, Habring² needed to begin manufacturing their own movements. In 2014 on the tenth anniversary of the brand, they presented the Felix, powered by their proprietary A11 movement. At the October 7, 2019, meeting of the Horological Society of New York, Maria and Richard Habring will discuss how Habring² developed the A11 movement, from conception to final design. The Habrings will not only speak about the technical development process, but also the financial aspects of developing a mechanical watch movement.

Maria and Richard Habring are founders and owners of Habring². The Habrings left Saxony, Germany, to found Austria’s first modern watch brand and fulfill a dream. The Habrings could be described as the organic farmers of the watch industry, as they focus on making the best watches they can while establishing long-term partnerships with local suppliers. Sustainability, responsibility, ecology and fairness are the factors the Habring’s success is built on, rather than profit and return on investment. While Habring² does not have celebrity endorsements or glossy advertisements, they do have award-winning watches. Maria and Richard Habring are the first independent watchmakers to win four trophies from the Oscars of the watch industry, the Grand Prix d’Horlogerie de Geneve.

All HSNY meetings are free and open to the public, and all lectures are video recorded.

HODINKEE is a sponsor of the Horological Society of New York.

About the Author: admin